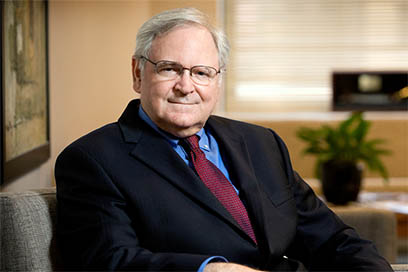 Ernie has represented unions in more than 3,000 labor arbitration proceedings and provides counsel to unions on a daily basis. He also negotiates collective bargaining agreements, including national multi-employer/multi-union agreements. He has experience in the private and public sectors.

A graduate of Central Catholic High School, Ernie earned his degree in Political Science from Marquette University and his J.D. from Duquesne University Law School.

Ernie has lectured about labor law for continuing legal education programs, union officials and law school classes. He is rated AV® Preeminent™ by Martindale-Hubbell and is listed in The Best Lawyers in America®.  Ernie was listed in the 2020 Lawdragon 500 Leading Plaintiff Employment Lawyers guide. He also has been named one of the best lawyers in Pittsburgh in Pittsburgh Magazine and has been designated a Pennsylvania Super Lawyer.