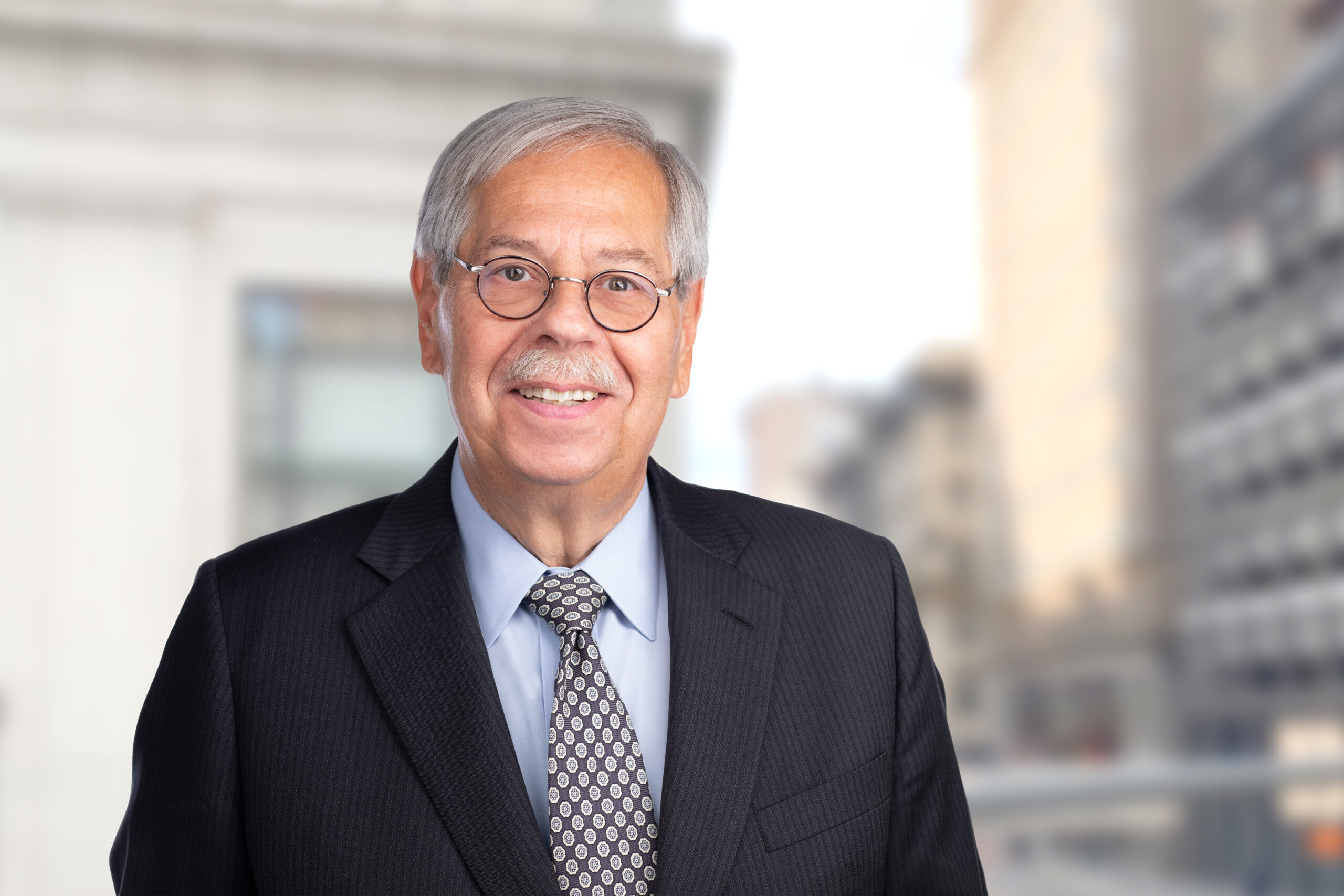 He is a Fellow of the National College of Labor and Employment Lawyers and a member of the Allegheny County Academy of Trial Lawyers. He is rated AV by Martindale-Hubble, and is listed in the 2004-2020 editions of The Best Lawyers in America®; the 2004-2019 editions of Pennsylvania Super Lawyers and the 2018-2021 edition of LawDragons, representing the best plaintiff employment lawyers in the United States.   For the past several years he has been listed as one of the Top 50 Super Lawyers in Pittsburgh, and one of the Top 100 Super Lawyers in Pennsylvania. The Pittsburgh Tribune Review calls Cordes “the Archangel of employment rights” in Western Pennsylvania; an “excellent and extremely creative lawyer, which makes him dangerous for the opposition.” The Pittsburgh Post-Gazette notes that Cordes is “extremely smart in the scholarly sense and has that practical street smart sense. You don’t see that combination in too many lawyers.”

Samuel Cordes in the News:

If you’re tax delinquent, Allegheny County will no longer hire you